Building constructive, good-neighborly, mutually beneficial relations with the states of Central Asia, including Afghanistan, are priorities in the development of Uzbekistan’s foreign policy.

The President of our country, Shavkat Mirziyoyev, in programmatic statements on international forums noted that Central Asia is situated in the "heart" of Eurasia and it is a bridge connecting Europe and the Middle East, South and East Asia. It is a peaceful life in Afghanistan that can provide the shortest possible exit to the states of Central Asia to the ports of the Indian Ocean and the Persian Gulf, connecting the markets of India, Pakistan, the Middle East and Europe.

On these days, namely on April 8, 2019, a meeting of special representatives on Afghanistan from Uzbekistan and the People’s Republic of China on Afghanistan was held in Beijing (China). As emphasized, our countries attach great importance to the consolidation of the efforts of the international community to resolve the long-standing conflict. Highly appreciating Uzbekistan’s efforts to implement various projects in Afghanistan, the Chinese side expressed its readiness to join the development of the Mazar-i-Sharif – Kabul – Peshawar railway project.

Undoubtedly, the new railway Mazar-i-Sharif – Kabul – Peshawar is called as “Kabul Corridor”, it will expand trade, increase imports and exports among the countries of Europe, Central Asia, Pakistan, India and further with Southeast Asia. In the conditions of sluggish growth of the modern world economy, the implementation of this project will undoubtedly ensure regional development and give a new impetus not only to the countries of the region, but also to global economic growth.

Meanwhile, the first meeting of the multilateral Working group on the construction of transit railway lines through Afghanistan completed its work in Tashkent earlier. This meeting was a logical continuation of the work started last year, 2018, on the practical implementation of the creation of transport corridors through Afghan territory. 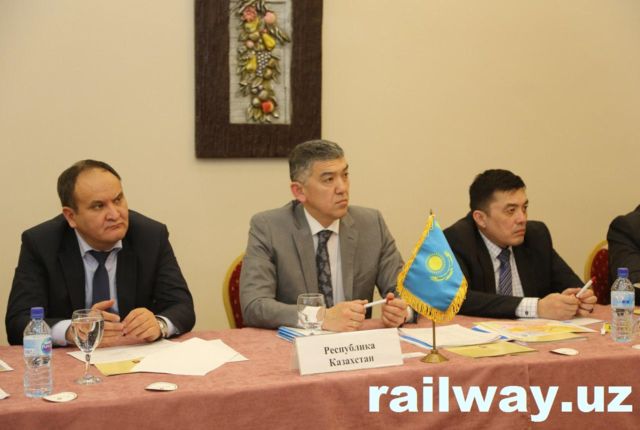 In the meeting took part the representatives of JSC" O’zbekiston temir yo’llari", JSC "NC" Kazakhstan Temip Zholy", OJSC "Russian Railways" and railway administrations of Afghanistan. The purpose of the meeting of the Working group was to identify long-term joint actions in the field of construction of transit Railways and the formation of international transport corridors through Afghanistan (in connection with the decision of the Protocol of negotiations of representatives of railway administrations (Railways) of the Republic of Uzbekistan, the Republic of Kazakhstan, the Russian Federation, the Islamic Republic of Afghanistan and the Islamic Republic of Pakistan dated December 4, 2018. in the Tashkent city). 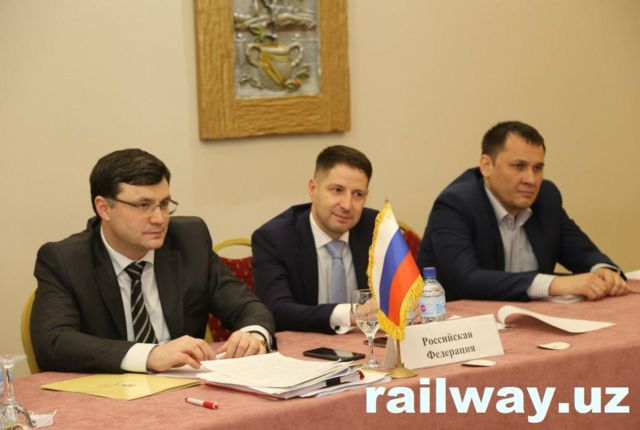 The heads and experts representing the interests of the railway administrations (Railways) of the countries participating in the projects for the construction of transit railway lines through Afghanistan, among a number of issues, considered the action plan ("Road map") for the implementation of the project for the construction of new railway lines " Mazar-i-Sharif – Herat –Kandahar – Quetta", as well as " Mazar-i-Sharif – Kabul – Peshawar". In particular, the details of the development of cargo transportation along the new transport corridor through Afghanistan, as well as the development of relations with international credit and financial institutions were worked out. The issues of forming a consortium with the involvement of the world Bank and others were worked out. 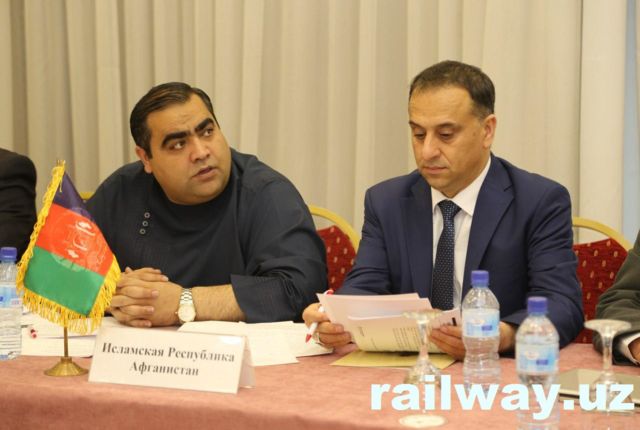 The next meeting of the Working group was decided to be held on the second half of 2019 in the Republic of Uzbekistan.